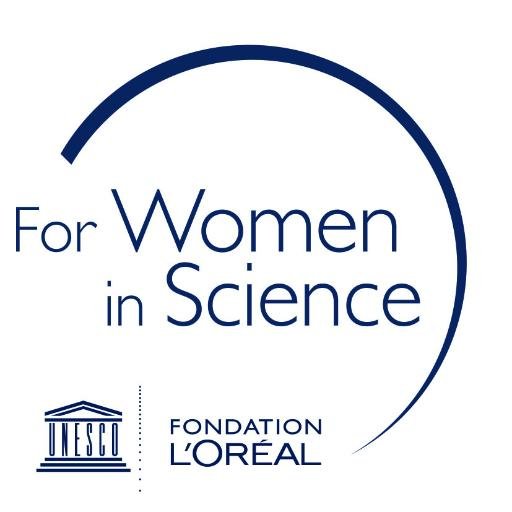 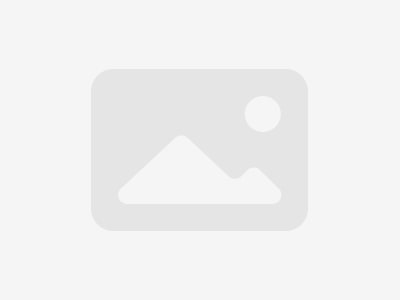 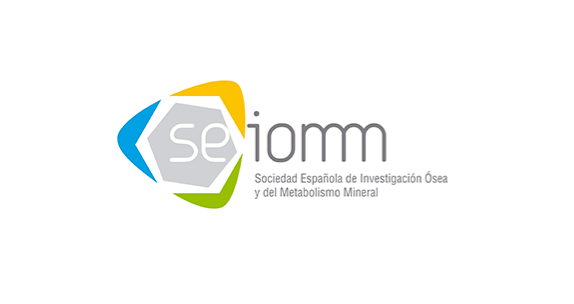 Distal radius fractures (often simply termed wrist or Colles’ fractures) are the second most common fractures in the elderly. Beyond the immediate impact on the patient, wrist fractures in older adults often indicate underlying osteoporosis and high risk of subsequent fragility fractures.

Despite their clinical significance, evidence-based practice and clinical research on wrist fractures are hampered by the lack of standardized methods of outcome measurement. A new publication* by the Distal Radius Working Group of the International Society for Fracture Repair (ISFR) and the International Osteoporosis Foundation (IOF) makes important new recommendations in an effort to promote international consensus.

“In regard to distal radius fractures there is currently no agreed-upon definition of what should be measured in a clinical trial. As a result, researchers are faced with heterogeneous information – a serious barrier to high-quality research in the evaluation of outcomes or definition of intervention thresholds,” said Dr. Jörg Goldhahn, Lecturer at the Institute for Biomechanics of the Swiss Federal Institute of Technology (ETH), Zurich and President-Elect of the ISFR.

The IOF-ISFR Working Group used a methodological approach to arrive at a comprehensive foundation of content for outcomes. The absence of pain and restoration of function was agreed as the common treatment goals and foci for clinical measures. There was also a consensus that symptom and function should be measured as separate domains in the WHO International Classification of Functioning, Disability and Health (ICF)

Jorge B. Cannata-Andia is the recipient of the 2013 ERA-EDTA award for contributions to ERA-EDTA.

He became a member of ERA-EDTA in 1982 and served his first term in the Council of the Association from 1993 to 1997 as an ordinary Council member. In 2002, he became Secretary-Treasurer till 2005, after which he became President up to 2008.

In his first term he collaborated with Jacques Bernheim on the successful re-launching of the ERA-EDTA Registry by making a number of adaptations according to the new needs and objectives of the Association. His main contributions, however, came during the periods he was Secretary-Treasurer and President. He played a crucial role in many of the Society’s activities such as making the ERA-EDTA administrative offices versatile and flexible to deal with all aspects of the Society, the creation of “Follow us”, setting up Post-Congress Council Meetings and creating the title of “Chairperson of the Administrative Offices”.
Thanks to his initiative the ERA-EDTA started supporting collaborative clinical trials and observational studies, as well as supporting translational research projects. Furthermore, during his terms as an Officer in the ERA-EDTA Council, he played a crucial role in improving or initiating a number of scientific and educative activities such as increasing the number of CME Courses, the launch of Fellowship Programs in 2006, the creation of NDT-Educational in 2004 and NDT-Plus in 2008, the installation of the first Scientific Advisory Board (SAB) in 2006, the establishment of ERA-EDTA Registry Courses in 2005 and starting lobbying for financial support for the QUEST project, and, now, thanks to this amount kept aside the ERA-EDTA has been able to finance the EQUAL project. In 2006 the ERA-EDTA Registry obtained, for the first time in the ERA-EDTA history, funds from the European Union for a project called “NephroQUEST” led by Carmine Zoccali and Kitty Jager. He was also instrumental in ERA-EDTA becoming part of EKHA, which is currently very active lobbying the European Community both for funds for renal diseases, but also for awareness issues. Currently he is the representative for ERA-EDTA at the European Union of Medical Specialists (UEMS). 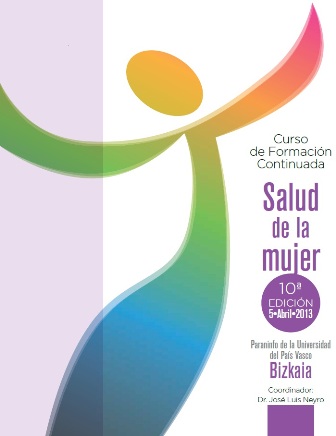 Abstract: Summary Guidance is provided in a European setting on the assessment and treatment of postmenopausal women at risk of fractures due to osteoporosis.

Introduction
In 1997, the European Foundation for Osteoporosis and Bone Disease (subsequently the International Osteoporosis Foundation, IOF) published guidelines for the diagnosis and management of osteoporosis [1], subsequently updated in 2008 by the IOF and European Society for Clinical and Economic Evaluation of Osteoporosis and Osteoarthritis (ESCEO) [2]. Since then, there have been significant advances in the field of osteoporosis. These include the development of new techniques for measuring bone mineral, improved methods of assessing fracture risk and new treatments that have been shown to significantly reduce the risk
of fractures at vulnerable sites. Against this background, the Scientific Advisory Board of the ESCEO, in collaboration with the IOF, has recognised a need to update the guidance which is detailed below. The high societal and personal costs of osteoporosis pose challenges to public health and physicians, particularly since most patients with osteoporosis remain untreated. Indeed, less than 20 % of patients with a fragility fracture receive therapy to reduce future fracture within the year following fracture [3–5]. The aim of this guidance is to stimulate a cohesive approach to the management of osteoporosis in Europe. The term guidance rather than guidelines is used, to avoid any prescriptive connotations since country- or region-specific guidelines are now widely available in many European countries and continue to evolve. Rather, the guidance can inform the development of new guidelines or the revision of existing guidelines.